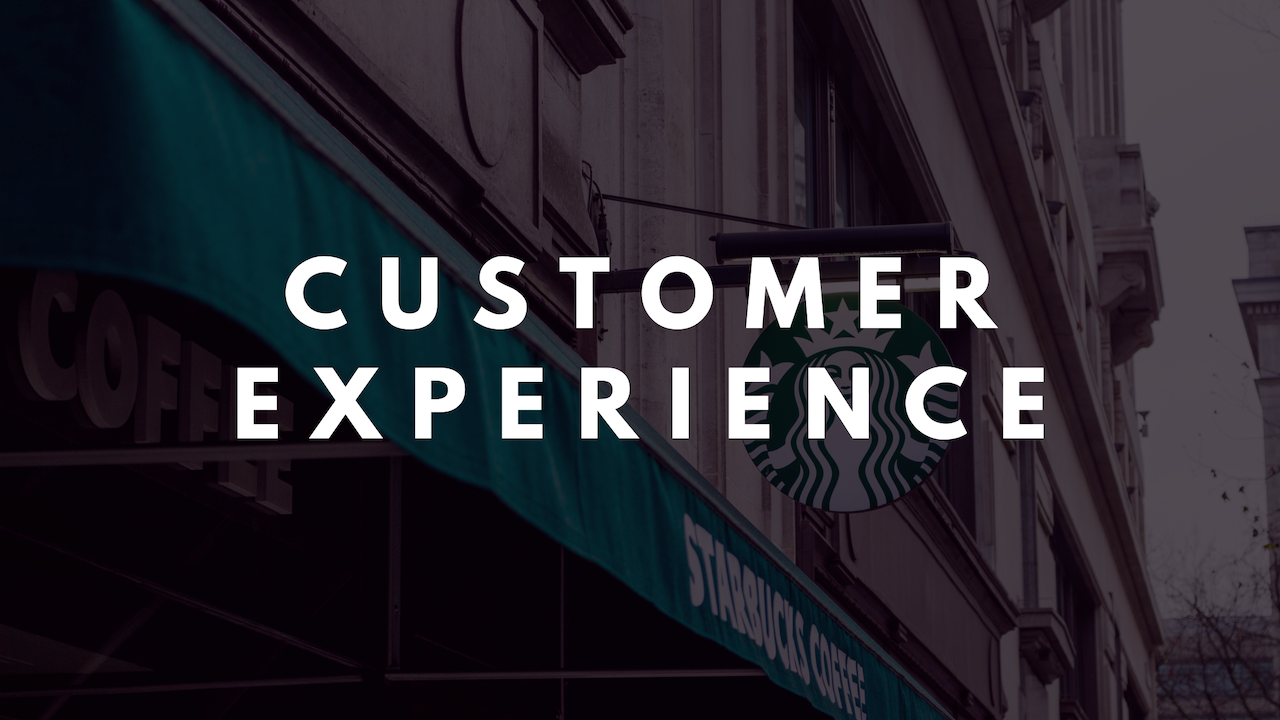 And we need to look within ourselves and see what it is that we can do to move forward. A crisis can be an opportunity. You simply have to see it that way, automatically, consistently.

Now, it’s possible to pivot in a crisis. Pivoting is easier than it seems, because it involves your survival, and we all are hardwired to survive. Think of your urge for survival as a springboard for new opportunities.

When you’re flexible and creative, you can change how your business runs to take advantage of a shifting marketplace during a crisis.

Let me explore this further by sharing with you a story about Starbucks:

Now, for many people Starbucks is their coffee crush. They love it.

Starbucks helped introduce today’s wide-ranging coffee culture to Americans. But it became a corporate behemoth, so it needed to be humbled by a few failures. When Starbucks stumbled, it had taken its eye off the ball and thought corporately instead of mostly about the community it serves. It had lost its flexibility.

So in 2008, Starbucks took a huge hit from the economic slowdown and shut down 600 locations. It had grown, but it hadn’t been thinking very thoroughly about how each of its locations should serve the customers in the immediate neighborhood.

At that point, Howard Schultz returned as CEO. He saw that Starbucks had lost touch with the people who were consuming its coffee. It had become just another coffee shop, nothing special.

Schultz wanted to bring the focus back to customers. He wanted Starbucks to "reignite its emotional attachment with customers." So he and his team came up with "My Starbucks Idea." In this program, customers exchanged ideas with each other and Starbucks to develop a more satisfying client experience.

My Starbucks Idea resulted in some 93,000 ideas being shared by 1.3 million users on social media. Starbucks took these ideas and implemented 100 of them. Starbucks took advantage of social media much earlier than competitors, which eventually turned the company around.

In May 2008, Starbucks introduced a loyalty program for registered users of the Starbucks Card (previously, simply a gift card). This offered perks such as free wi-fi Internet access (before, customers had to pay for it).

Other new perks included no charge for soy milk and flavored syrups, and free refills on brewed drip coffee, iced coffee, or tea.

In 2009, Starbucks began beta testing its mobile app for the Starbucks Card, in which consumers accessed prepaid funds to purchase products at Starbucks. Today, its mobile app helps customers continue to stay caffeinated by allowing them to pre-order and pay without contact when they go to pick up their coffee.

Another great example of a successful pivot is the company Slack, which went from a small gaming company to a $5 billion dollar business. They created Slack for their own team to use, but they soon realized that it would solve a need for many businesses. They also had gaming skills and knew how to make their communication platform fun to use. So they pivoted their company and made billions.

Don't be afraid of change — it might be just what you need to grow your business to new heights. Here's how to pivot strategically and boost sales:

Solve a problem. Listen to your customers: What can you do that will fulfill their needs, even before they express those needs?

And if your customers’ needs change, you may not have to change the product, but you may have to pivot to fill a different, more pressing need for them. Find out how your customers use your product. See what's missing and what features they really want. Your customers could be using your product in ways you never thought of before, which could be key for a successful pivot.

If your product isn't selling, try segmenting your market. It might be misplaced if you're trying to sell it to the wrong market segment.

For example, Eloqua is a company that began as a chat and messaging app for financial services, insurance, and real estate. It didn’t really make an impact with those industries at the time. So the company pivoted to companies that were looking for an easy way to increase lead generation. Eloqua was later acquired by Oracle for $871 million. Without really changing the product, Eloqua found a new segment of customers that really needed them.

How about turning your product into a service?

Sometimes consumers might not fully understand a new product, or how it might solve their problems. Maybe your product might be more successful as a service. Consider how this could work.

On the other hand, your service might need to turn into a product. For example, James L. Kraft sold cheese wholesale to local merchants door-to-door before scaling it and turning his business into the company we know today, Kraft Foods.

How about focusing and repurposing a feature of your product?

Pay close attention to what your customers are doing with your product. You might expect them to use your product in a certain way, or they might love your main platform feature the most. But you might discover they have a great need for just one feature of your product. That's what happened with Flickr.

Flickr launched as an online role-playing game platform, which included a small photo-sharing feature. Their customers weren't as obsessed with the game as the company thought they would be. But they loved the photo-sharing feature. By pivoting to just one of the main features of their product, Flickr became a huge success and was acquired by Yahoo.

We have many stories like these told on the Enlighten Millionaire Podcast with many keynote speakers including: Mark Strome (Founder of Strome Investment Management & Worldwide Investor),  Derral Eves (Partner to Mr. Beast & Executive Producer at The Chosen)

Stay connected with newsletters and updates!

Join our mailing list to receive the latest news and updates from our team. Don't worry, your information will not be shared.

We hate SPAM. We will never sell your information, for any reason.